Startseite » Who we are

We are a group of animal lovers …

…who do not accept animal suffering, but act!

We got to know each other, forming a strong bond of friendship in our shared work in Portuguese animal welfare… 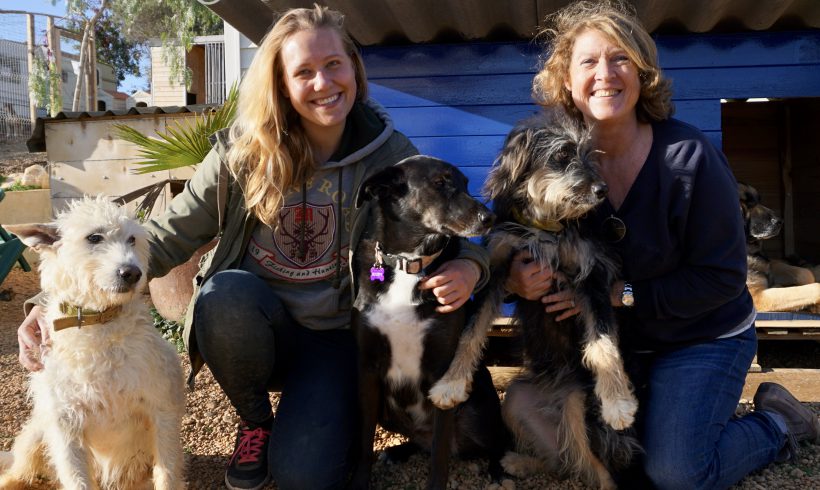 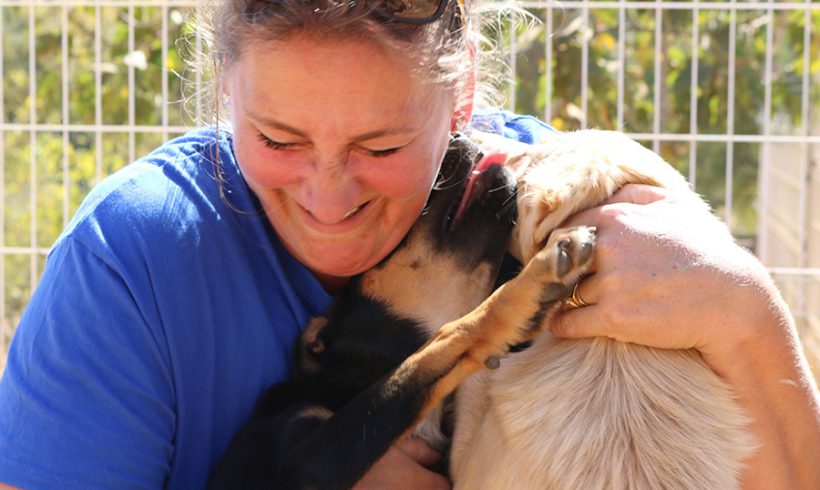 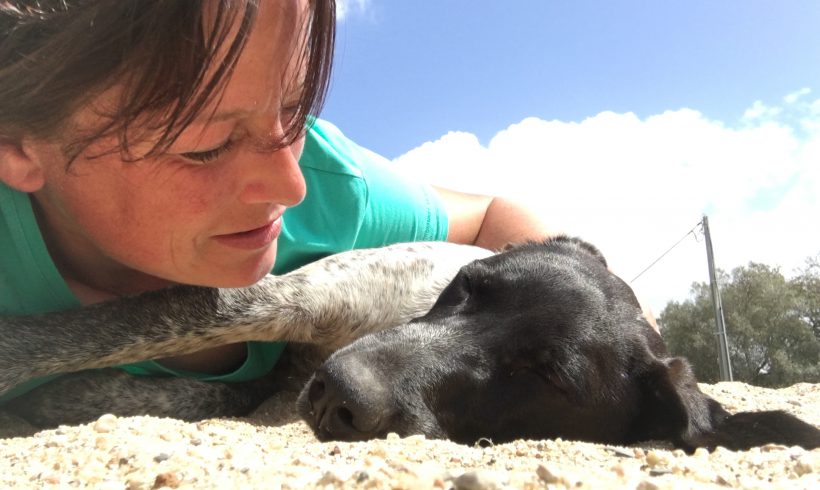 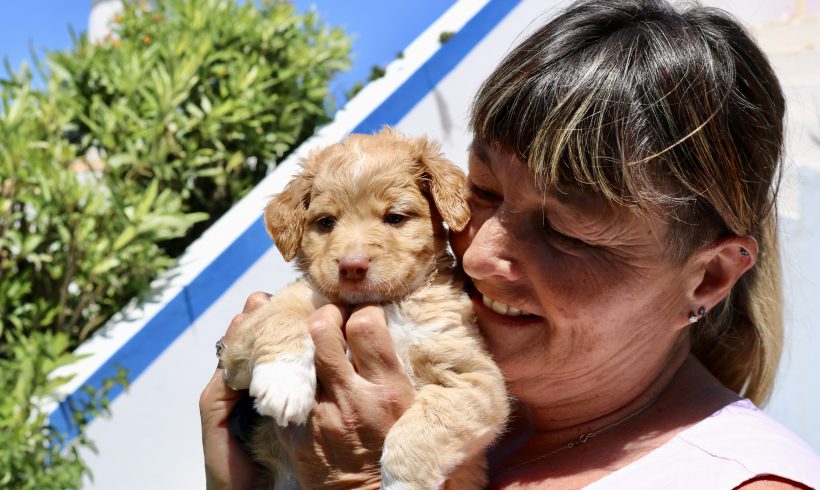 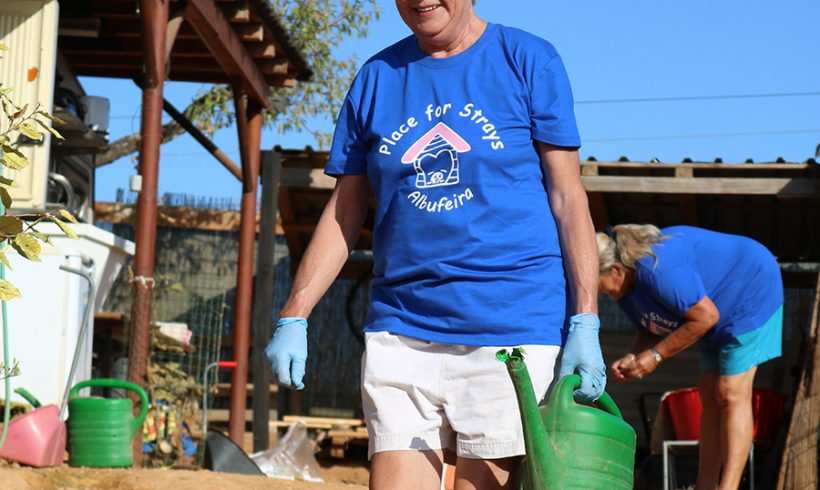 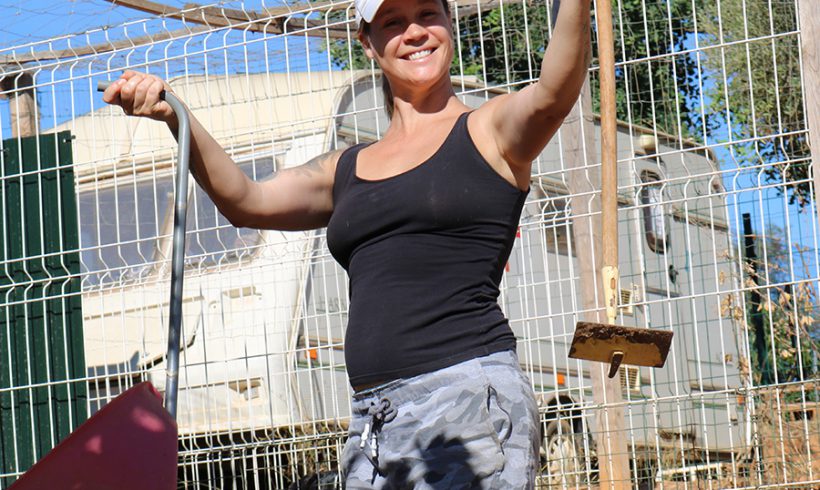 … Katja and Elena, who have lived in the Algarve for many years, could not close their eyes to the daily suffering of their furry friends,

… Aline, a member of the local animal association PATA ATIVA, because she just cannot help but involve herself in animal rescue, even has a guest room she has turned into her own small sanctuary.

… Jacqueline, because she suddenly found herself on vacation with an armful of puppies and said something had to be done for these poor animals,

… Daniela and Nele, because they were so enthusiastic about the dogs and the project during their visit to the site, that on the spot that they decided they absolutely wanted to join in, and

… Dianne, Kathleen and Hanni live in Albufeira where they see the animal suffering every day. They can’t close their eyes to it so they are actively doing something about it.

Having the same attitude to animal welfare and with the acquisition of the land, the foundation was laid for an animal welfare project in accordance with our ideas.

Working together as a team, each of us gives our full personal commitment, to best serve our protégés. That is our strength and the foundation of the “PLACE for STRAYS“.

You want to know more about the people behind the PLACE for STRAYS?

Or you have more questions?